This Library Guide focuses on persuasive writing, or argument. While some of the contents may pertain to spoken rhetoric (debate/speech), the emphasis is on written rhetoric such as papers frequently assigned in freshman composition classes.

This page offers basic library information and insight on what does and does not constitute argument, as well as a brief comparison of inductive and deductive reasoning. 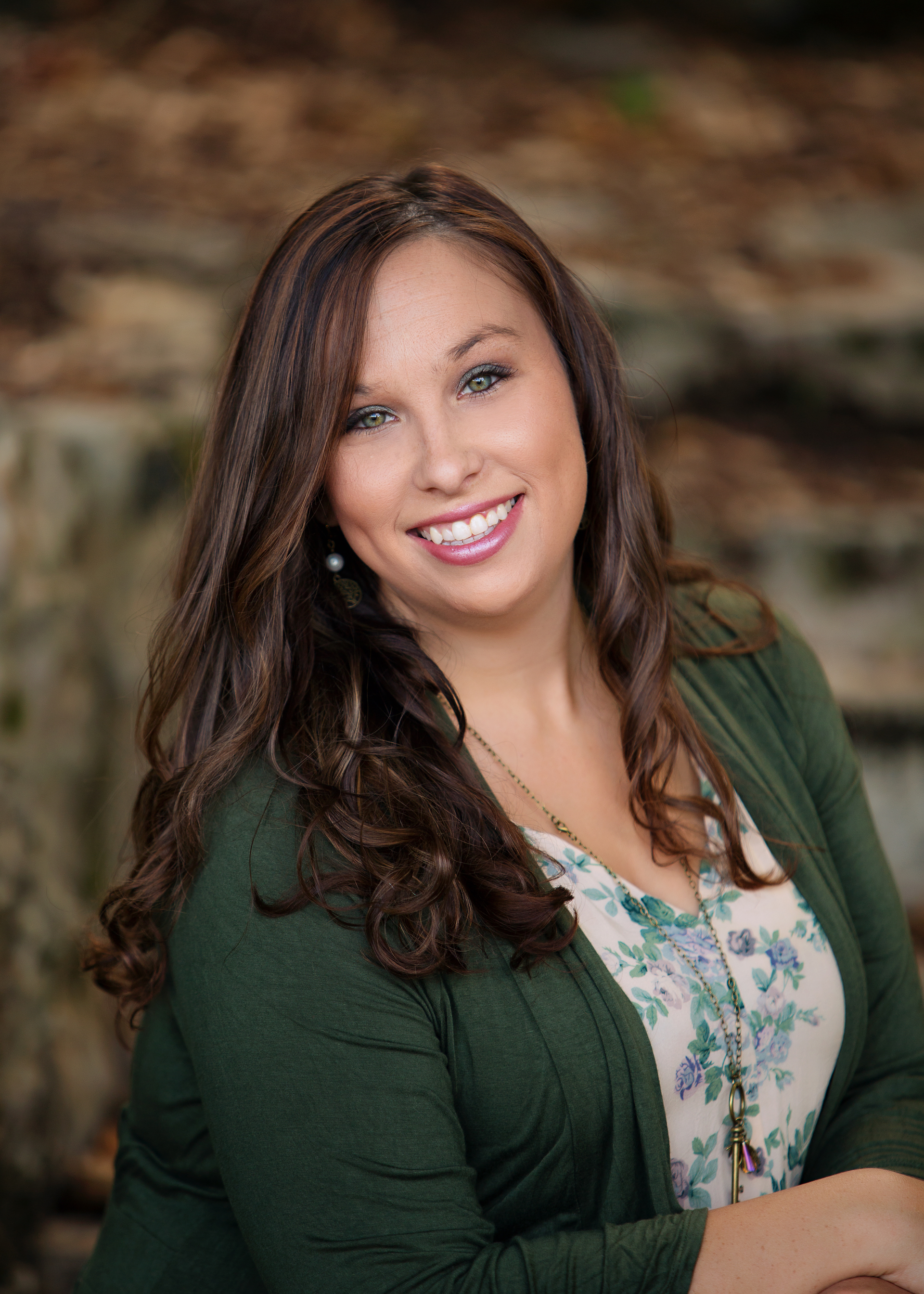 The Nature of Argument

Argument should reflect the spirit of "come, let us reason together."

Nor is an argument just the denial of what the other person says. Even if what your opponent says is wrong and you know it to be wrong, to resolve your dispute you have to produce arguments. And you haven't yet produced an argument against your opponent until you offer some reasons that show him to be wrong.

[Source: jim.pryor@nyu.edu Philosophical Terms and Methods: What Is an Argument?  http://www.jimpryor.net/teaching/vocab/argument.html]

What Argument Is Not

Use of invective, name-calling, or similar means to beat down or belittle an opponent is not argument; it is quarreling. 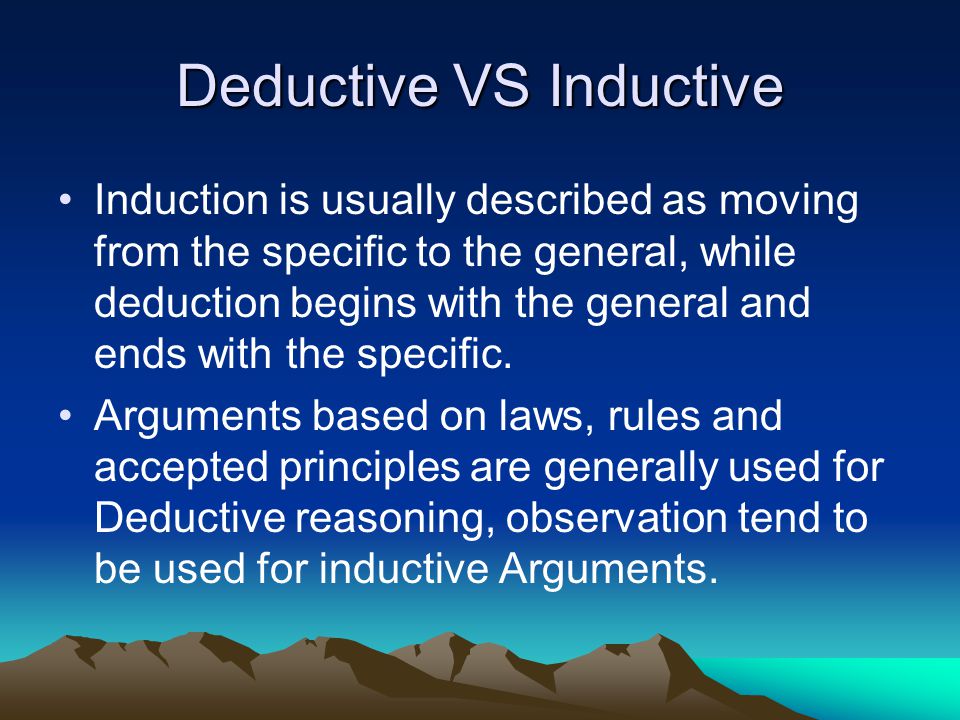