This guide provides information and links to documents and resources from the U.S. Federal Government, as well as international, state, and local resources. 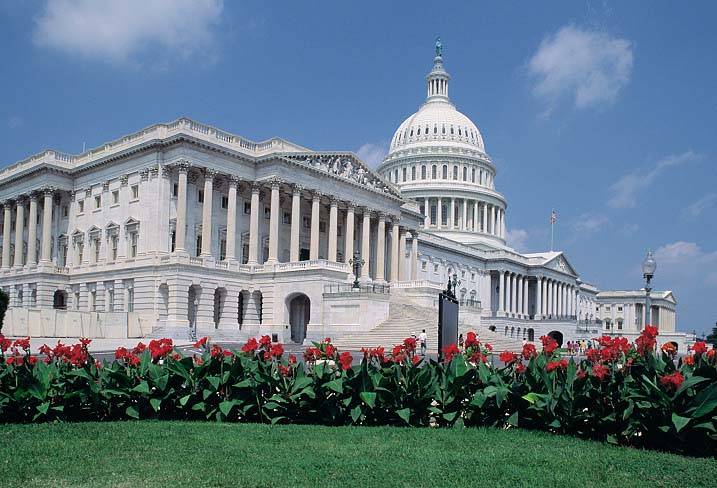 Use the links below to find the names and contact information of the members of Congress who represent your geographical area.

The Legislative Branch of the U.S. Government is comprised of the House of Representatives and the Senate, which together form the Congress. Congress has sole authority to enact legislation and declare war, the right to confirm or reject many Presidential appointments, and substantial investigative powers.